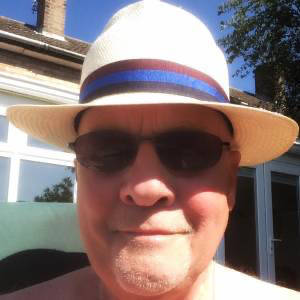 Being Father's Day and after visiting my father's grave at Stratford-upon-Avon Cemetery we drove over to Elmley Castle in Worcestershire to put flowers on J's parents grave in the village churchyard there.
A quintessentially English village one of many around the bottom of Bredon Hill. Incidentally J's father was born less than 100yds from where he now lies.
From the churchyard we took a footpath, which after some stiff climbing in places, eventually lead us up to the top of Bredon Hill which is 981ft or 299 metres high. The scenery is far reaching in every direction and quite superb.
Walking along the high ground for a while we eventually started to descend back to Elmley Castle and via Hill Lane found ourselves back at the church, which contains a quite magnificent tomb in memory of the Savage family, well worth going to see.
Many beautiful cottages in the village and this particular one was probably my favourite but silly me never made a note of it's name!