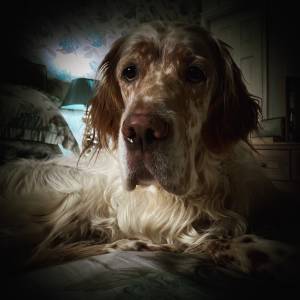 Have Camera Will Travel

Big change to normal Friday plans, we were up at 7am and out with the doggies  by 7.30, trying to beat the heat.

Mr PC then went grocery shopping, still lots of things out of stock, I have been trying to get vanilla extract for weeks now, so I had a look on Amazon it was £13 for a bottle that normally sells for £5.99, rip off.

Today’s blip is a little gem that I spotted growing  in the front border.(Nemesia- no idea where it came from)

Thought we were in for a storm earlier but it didn’t come to anything.
Going to be another hot night.

Have a good weekend blippers.