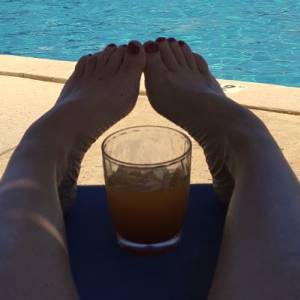 100 days since we were all officially placed under house arrest. However you look at it it's a long time to run away from something.

It was the second, of three, announcement about the big IT restructure at work today, which also made the national press. In the history of the company it's a controversial move but on the whole I'm a supporter and think it's the right thing to do to protect the business. Sadly I've made some enemies because of my views.

Frozen filled pasta for tea. I don't have the energy do anything more complicated.