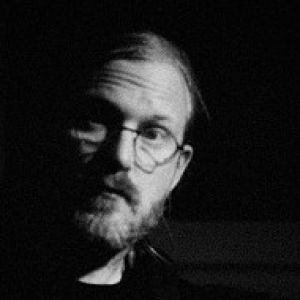 E is for Enough

A departure from my usual commute to work took me to the junction where a cyclist was killed last week in an accident. Lots of people (a few hundred) attended the vigil. Since the Covid-19 lockdown eased a few weeks ago and traffic ramped up to normal levels again we had four serious road accidents with two fatalities.

Traffic is a problem in Edinburgh. The city keeps growing, the cars are getting bigger and people drive more cars. The city just cannot cope with this amount of traffic. The results are grid lock (I remember trying and failing to leave the city in the afternoon a couple of years ago) and streets dangerous to cyclists and pedestrians.

We also know that motor traffic produce air pollution. According to the WHO respiratory diseases are the number one preventable cause of death. People with breathing issues noticed the improved air quality during lockdown. Cars also burn fossil fuels increasing the amount of CO2 and other greenhouse gases. Transport (even when you exclude international aviation and shipping) is the largest contributor to CO2 emissions in Scotland. A heating world leads to more volatile weather and sea level rise.

In short, we know that cars
* kill people directly in accidents
* slowly kill people by poisoning the air we breathe
* add to climate change which will make large parts of the world less
habitable

I am not saying we should ban all cars immediately. However, living in a city there are no good reasons to make driving a car easy. Population densities are high, especially in some parts of Edinburgh such as Marchmont or Morningside (where one of the fatal accidents occurred). Destinations within the city are easily reached on foot or by bike. With fewer cars we would have more space for people, street cafes and dedicated bike infrastructure.

My dream of a future Edinburgh, is an even greener place than it is today; a garden city with trees and green spaces that provide much needed ecosystem space; a quiet place where you can hear the birds sing and people talk; a place that is safe for people to go and do their stuff.

We know what needs to happen, we know how to do it. Let's just get going and transform the city. E is also for Edinburgh.

Thanks to anth who came up with the twitter action and the logo.