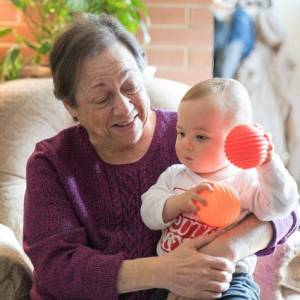 I thought someone had picked up the reins on Silly Saturday, now that we've lost Admirer, but I couldn't find anyone with a SilSat tag today.  However, that didn't stop me from finding a truly silly thing to blip.  There's something about a cat with her leg behind her ear that makes me laugh, and Minkelina spends so much time and is so engrossed by her efforts to make herself spotless.

A cloudy and cool day here today, so we are at home, sorting out clothes for washing, putting away or bagging for giving away.  In between times I'm watching the series Lost on the new IMDBtv channel.  I never saw it when it was originally aired and I thought it might be a good series to try.  It definitely requires suspension of disbelief, but I think I'm hooked, now that I've reached episode 4.  So I'll never be at a loss for something to watch.