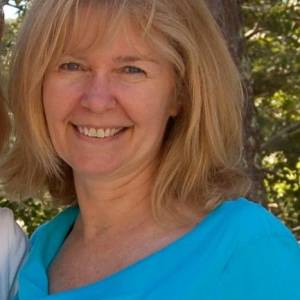 I consider this a very lucky day, for not only did I get in on a shot of a Scarlet Tanager with a few other avid photographers, but I also had a chance to catch up with Suzanne in person.  Oh how I miss our mini blip meets.  We used to go out together every other week on average, but now we have to settle for catching up at a distance, at some of our local hotspots.

The sunflower field was a hotspot today, in more than one way.  It was typical Maryland/DC weather (hot and humid), plus the word spreads further every year about the existence of this expanse of flowers.  Both days I've been there this year there has been a portrait photographer with her little families huddled down among the blooms.  Last time her subject was a tiny, tiny infant.  Today it was a family of four.

In addition, there was probably at least one representative there from all of the area photo clubs.  That's how I spotted this tanager.  Rather, I spotted a group of huge lenses, all trained on this little bird.  I thought it was a cardinal at first, and figured red on yellow is always good, but I should have known from the excitement of the "crowd" that it was something special.  So I ended up with this bird shot, plus an American Goldfinch which I posted as an extra.  I also included a single flower, in honor of Anni's Flower Friday.  Now it's time for a nap.