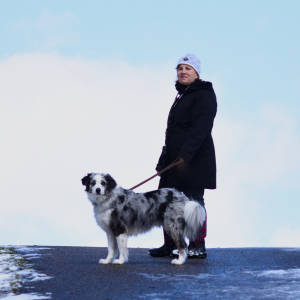 For many years I had read about this big, beautiful, native perennial, but
I have never seen it, until now.  I was so excited to get a Blip of these white crepe papery flowers, but this "fried egg plant" is very elusive.
It has a reputation for being difficult to grow, & to photograph.

This tall (6-8 ft or 1.83-2.44 meters) drought tolerant plant is native to Santa Barbara south to San Diego & even into Baja Mexico.  Once established it needs no watering, & goes dormant in the "dog days" of Summer.  Its natural terrain is chaparral & coastal sage, scrub habitats.
The 6 inch (15.24 cm) flower blooms from May-August & looks like a "sunny side up egg."  This plant with beautiful, fringed leaves grows best where it can spread, & is great on slopes, which is where I saw it.

The name of this poppy is from the Native American Chumash tribe,
who lived in Ventura County, CA & it is named after the Matilija Creek.
There is also a Matilija Falls in our county, which I did not know.

This beautiful poppy has been grown in Britain, but the
"Poppy Wars" refers to the competition between this poppy & the orange annual poppy to become the California State Flower.   The orange, annual poppy that is more common, actually won & is named California Poppy.
I bet there was a lively debate....

If you ever find yourself hiking in this part of California & you see
a giant plant with a huge white flower floating in the breeze, now you know what it is.  Be warned:  unless you have a drone, it is tricky to get a
photograph.