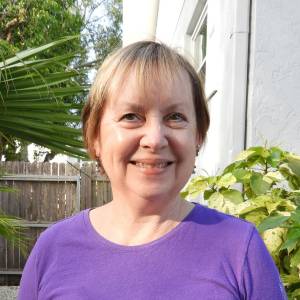 I am playing catch-up and filling in from a few days ago when my boys were here. Young men, I should say ; ) When preparing for their visit, I made sure the Bongo Board was out! This game/test of balance has been in my family for about 50 years . . .since I was 6 or 7 years old! My father got it to condition his legs for downhill skiing. We always played on it in the basement and somehow it ended up with me during one of my parent's moves.

When Dallas was a teenager, he kept the Bongo board in his room and was on it constantly, or it seemed that way. Sometimes he also used "devil sticks" (juggling sticks) at the same time. He became really good at keeping his balance effortlessly, as you may be able to tell from this photo. His wife Liz looks on admiringly, while my oldest son Decklin and his fiance' Tina stand nearby. This photo was taken on the day we had our housewarming party. My boys and their women are back in Boston now, contending with the Blizzard. Although Dallas told me he was excited about the snow, I bet the majority of them wishes they were back with us in sunny Florida right now!

Nobody has ever measured, not even poets, how much the heart can hold.
~ Zelda Fitzgerald