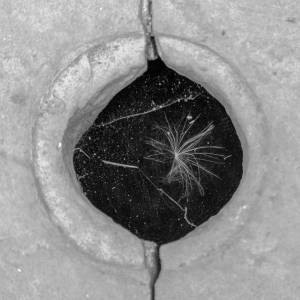 The main image is known as the Gunthwaite Causey. Causey is an abbreviation of causeway and it is part of the ancient packhorse route linking Derbyshire, Lancashire and Cheshire with towns in Yorkshire. These old pathways are also sometimes called holloways.
The second image is of a footpath through a field of wheat. I like the contrast of the old route, with stones carved by the footprints and the annually created pathway through the field.
As usual, Saturday morning jazz followed by an afternoon in the garden. The sunshine didn't last here beyond mid-morning, but whilst overcast this afternoon is has remained warm and dry.