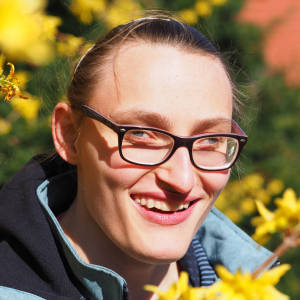 We spent the afternoon to build the Bat-Cave for Batman.
We only finished the main rooms, but the security was still missing.
Stupidly Joker and Two-Face noticed that and entered the Bat-Cave.
Joker even sat down on Batman's swivel chair and drank coffee from Batman's favourite cup. Two-Face had a bomb , but he was still unsure to let it explode.
Albert immediately informed Batman about this threat. Batman has finished his test drive with his new mobile and returned as quick as possible.
I really hope that he can clear the situation before Two-Face decide to light the bomb. Otherwise we will have to built the Bat-Cave again :-)