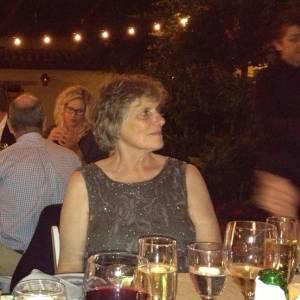 I had a very busy day.  News from Eastern Washington was not good.  Doc, Max's brother was bitten by a rattle snake.  They were six miles up the mountain.  Mike carried him down while Kevin and Max ran down to get the truck and meet him half way to take him down..  The first vet was really stupid and told them they did not have anti-venum and to give him tylanol.  So they drove to the next town 50 miles away after calling another vet who did have treatment and gave him fluids and kept him overnight.  Kevin slept in his car and Mike slept at the vet.  In the morning Doc was able to walk out and tail wagging to greet Max.  His leg is swollen and the concern is infection so Mike's wife drove up to get them.  Kevin and Max were driving back to the mountain when his truck just stopped dead on the pass.  He was able to back off the road and a very kind couple took a photo of his Triple A card as there was no cell service.  The couple called Triple A and they came in about 4 hours - a very busy time as it was opening day.  Lots of people up there.  Anyway the tow truck driver talked all the way and Max got to sit in the back seat.  The Mechanic in the nearest town was flaky so Kevin had them tow the truck to the Ford dealer in Spokane.  So now he is planning on taking Max out tomorrow so he gets to hunt at least one day and then head on home.  He said it could have been worse.  I bet he will sleep tonight.