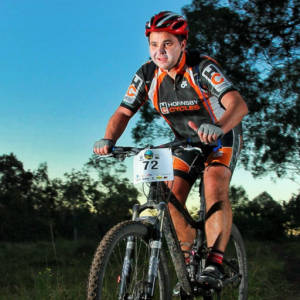 Setup
Awoke this morning feeling very ordinary; usually, the busted knee is the reason for feeling so bad. This morning I suspect a combination of things, some bad food for lunch, sleeping uncomfortably, forgetting to take off my jeans before falling asleep, definitely didn’t drink enough water yesterday and poor sleep due to the Tour de France.

Today’s blip was a setup based on yesterday’s blip. A lazy option, but fun game none the less, fortunately was able to get a pigeon today.

After work decided to go for a walk and had an unplanned stop at the pub for dinner and a beer, then a walk to the Sydney harbour to have a nice sit down watching the world (ferries) go by.