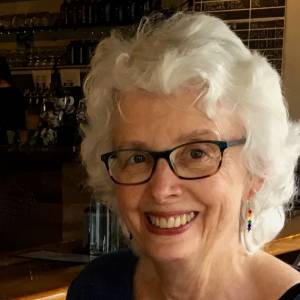 Just nine weeks separated the deaths of these two remarkable public servants, who will be very deeply missed.

Ten days before Justice Ginsberg's death, wildfires began in California  and then spread to Oregon, Washington, and several other western states. A total of 79 large wildfires have burned more than four million acres in ten states, more than 30 people have died, thousands of homes have been destroyed, and air quality in California, Oregon, and parts of Washington has been severely compromised.

If I'd taken this photo yesterday, I would have researched the little insect on the blackberry blossom, as I like to know the names of the creatures I see in our back yard. The shock of Justice Ginsburg's death and the ramifications of that loss, on top of all that has gone before in the past few weeks, has made that impossible for me today.