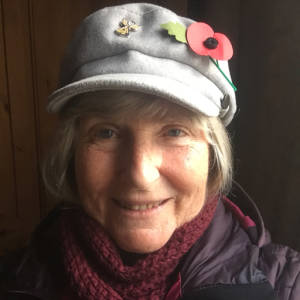 My daughter had arranged to drop off some ancient camera equipment to a stall in Portobello Market. We walked along the canal and then moved into side streets until we reached Portobello Road. His stall was at the other end, of course it was!! After we dropped the stuff off we walked towards Bayswater and had a healthy lunch in Planet Organic. It rained lightly on and off but we managed to avoid getting wet.
The extra is a canal picture for those who want a canal fix picture. 10,700 steps.