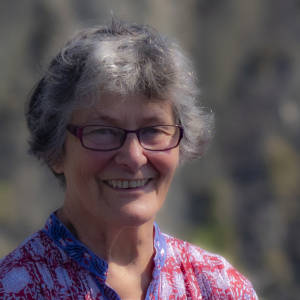 a day makes.
It has been appalling weather today - we have had several showers and one huge long out pouring of rain!
Visited Heathfield for some provisions in between showers; otherwise apart from the man who came to get rid of a wasp nest under the eaves we have done very little - apart from chasing BT!
This dahlia is one of several varieties growing around the property - some real stunners.  We picked a few to bring indoors which was just as well due to the appalling weather!
Finally the internet and phone lines came alive; so once again apologies for my tardiness - the system is very slow so I have just managed to upload the last three night's blips but probably won't be able to comment properly until I get back home. Gosh it is frustrating!!!