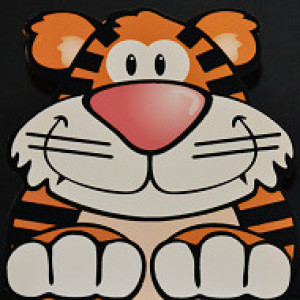 The weather had cleared up nicely by lunchtime ...... the sun was even peeping out now & again ..... so we decided to go for a walk slow wander after all!

Was it a good idea? What do you think?

We had just set off when the first few drops of rain fell ...... only the odd spot so we decided to carry on!

We got further down the road when it became more of a steady drizzle ..... however we crossed fingers & decided to carry on!

At one point the sun actually managed to poke its nose through the clouds ..... that's when I managed to get this! Hope you like it :-)

Also added some Autumn colour as an Extra :-)

There were lots of little birds flitting about in the trees & bushes .... we fleetingly saw Robin, Great Tit, Blue Tit, Chaffinch, Dunnock & several Cormorants flying overhead .... not bad for a damp day :-)