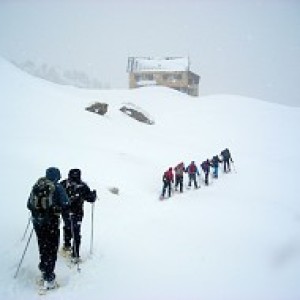 Another backblip (delayed as looking after grandkids and left laptop at home bit able to retrieve it today).
Wet day and after an excellent breakfast in the hotel had a lazy morning until it was time to head up the road for my race. We were sent out at 1 minute intervals in groups of not more than six and given our start time in advance so we weren't hanging around. I was one of the last to start in my race but the next race, with quicker people, started 16mins later and so I was constantly having to move over to let people past on the narrow sections - a good excuse for taking a bit longer. I also stopped for some photos but, as it was still raining, they were not of the best quallity but did give a good idea of the day.
Despite the wet conditions it was a good run and my time wasn't too bad. Mr Rat was in the next lot and by the time I'd got some drier things on and talked to a friend he was back.
getting the car out of the field was a different matter! Several got well bogged down so when we ground to a halt we waited for rescue. The farmer had to pull some out, but we were pushed to firmer ground by a group who were doing the rounds - thanks to them (2 wasn't enough).
I got my instructions for volunteering the next day whilst waiting so that saved us a return journey.
Welcome shower, drink in the pub and takeaway pizza once back.