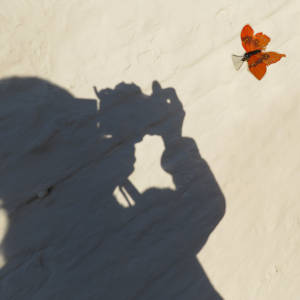 8°C  -  6 mph WSW Wind Speed  -  9 mph Gusts  -  Overcast.  By coincidence I was watching a UFO documentary on Blaze TV this morning, and the sighting shown was the one I saw when I lived in Norfolk.  I was driving home one night and saw a light behaving strangely in the sky and then disappear at a phenomenal speed. There had been lots of UFO sightings around this time (1980) and I was always convinced I’d seen one.  Well, of course I had, but that doesn’t necessarily mean it was extra-terrestrial☺  On the other hand, the White Campion is definitely of this Earth and is still going strong despite the time of year.  I’m hoping it will self-seed in this spot next year, so I was pleased there was hardly any wind and I didn’t have to bring it indoors to blip.  I don't why the Exif Data is missing from my blip, but it is
Canon Powershot SX70 HS
F/1/100 sec.
ISO-100
7mm