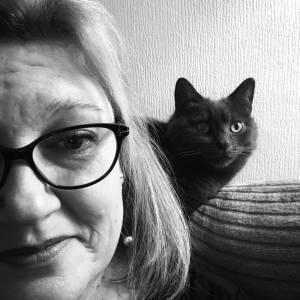 After receiving a text telling me to go for a flu jab I followed the instructions yesterday to go to Norton Park between 9-5.30pm. Only there is no flu jab place in Norton Park and after googling I found that it’s in Albion Road and surnames beginning with B are to attend between 9-10am. It might have been helpful to put that info in the text. I realise they’re winging it with all these new procedures but if it was a shambles for me to understand I can’t imagine it’s easy for someone with less techie abilities.

So this morning I set off to find ‘Norton Park in Albion Road’ which was pretty straightforward but could have been better explained in the random message. There was only me there and when I spoke to the nurse about it she said she wasn’t surprised, she had no idea the venue existed before she was sent there either. She told me that I should feedback the info that would be helpful but I’m not sure where one would do that when the text tells you in shouty capitals DO NOT PHONE THE SURGERY.

Anyway, I was happy to have enjoyed the best of the weather first thing and did a cheeky 5k while I was out. This is the pond in Lochend Park where the hopeful ducks swimming towards me weren’t put off by the disappointment seen on the one retreating when it realised I had nothing to feed it.