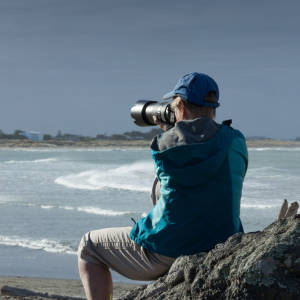 What stories it could tell!

Up on the bank behind my daughter’s house, near to all that lavender, who knows what this old gate & fence guarded in days gone by!

There’s a new Maori Party co-leader in parliament at present, and he’s proving to be nobody’s ‘yes man’.
He’s refused to wear the mandatory jacket and tie, calling the latter a ‘colonial noose’. He got told to sit down, be quiet or else, and then kicked out of the Chamber altogether. But now, there’s been a hearing, and bless him, he’s won! He’s allowed to wear his cultural version of a tie after all. I think it looks far better than a colonial noose anyway, and it’s culturally appropriate. Go that man!

Maybe the chain around that gate symbolises an outdated colonial noose?