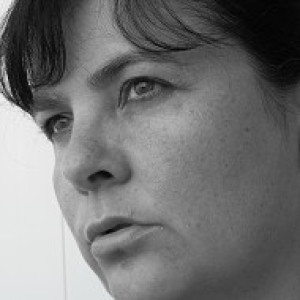 I was meeting my friend at 7am and knew as I left home that another good sunrise was on its way.

We both took several pictures of the various stages of red. My chosen blip was towards the end of the display and less red than at the peak.

I'm told that the great skies this past week have been caused by sand in the atmosphere from an African storm.

We ran our 5K and it was very cold. It was slightly warmer this afternoon and my snow men were much worse for wear by the end of the day.

Mr RIU managed a short walk. It was the first time he has left the house this year.