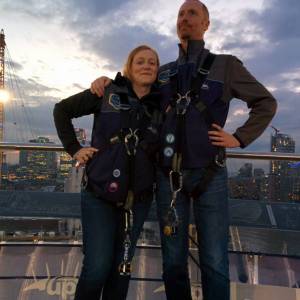 The life & times of Jacks

Steve loves Bendicks Bittermint and when he bought this box he told me I wasn't to eat them all.

Morning walk with Phoebe was slow - both Phoebe and the cats had me awake at various stages through the night.  I am considering putting the cats back in the kitchen over night for a while.  It works as they have the catflap and water but they have been so good for over a year now it seems a bit unfair.

Phoebs is struggling tonight with her season - she is no longer bleeding but cleaning herself a LOT and also getting incredibly cuddly to the point where it's like having another cat.  She just wants to be cuddled and fussed.

I am aiming for an early-ish night.
I have managed to read one paper for my assignment - I figure with 3-4 weeks (due on the 26th March) as long as I can read one paper and get some thoughts down each evening then getting it done is within my grasp!

I have also been invited to speak on a topic at Women in Silicon Valley Roundabout in November which is really exciting.  I said yes and submitted an idea which is accepted and I'm now announced and it's all up there.  Luckily I have half a year to prepare :)