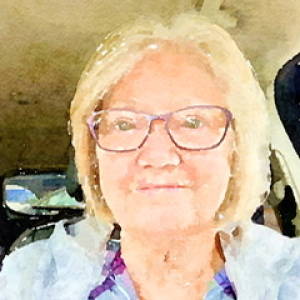 As promised, the weather improved- at least for today. The rain was gone, replaced by some lovely fog that while it can wreak havoc with rush hour traffic, can be a boon for those of who are retired, no longer commuting to work,  and looking for something different to photograph! After my chores were done for the day, I treated myself to some time down at the waterfront where that fog was still lingering. Seems I wasn't the only person who thought it would be fun to walk the beach in the fog, so rather than see that as an obstacle to taking my photos, I took advantage of the anonymity of silhouettes in fog and included them if they happened to wander by!

The fog comes
on little cat feet.
It sits looking
over harbour and city
on silent haunches
and then moves on.