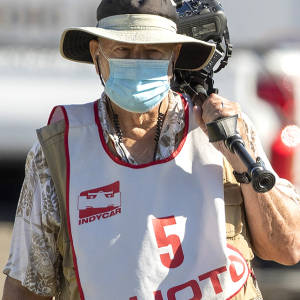 Some girls at the local high school are doing some Buckthorn (Rhamnus cathartica) removal at the school forest. Buckthorn is an invasive species that has taken over the school forest. Other than poisoning (ecologically discouraged) there's only one way to remove the plants.....uproot them.

This exercise was part and parcel of an Earth Day program which was the brainchild of two high school girls working on their Global Education Certification. The entire school rotated through Earth Day presentations and, after the fact, a group of young activists decided that they should visit the school forest and do something about removing the buckthorn.

Buckthorn can get pretty big and its berries are easily spread by birds. It's best to start with removal of the smaller shrubs using the uprooter tool that makes it easy to get out the entire plant, roots and all, which can then be piled and burned. They could also be run through a chipper and used as compost but there's the chance that any berries within the mass of shrubs will sprout and grow...so burning is the method of choice.

EXTRA: This bunch of girls, along with their faculty mentor, tackled a shrub that was almost too large for the uprooter tool but they wouldn't give up and eventually got it out of the ground, roots and all.