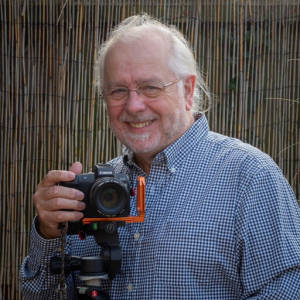 Early Morning Opportunity - Sue was up before the alarm today and (bless her) she brought me a cup of tea in bed. Nice surprise and it gave me the opportunity to investigate further the differences between Red, White and Pink Campions.
Not being that well up on Botany it was quite nice learning about the different parts of a plant.
I now know the Pink is the hybrid between Red and White and Campions are dioecious ie they have male and female parts of separate plants. There is also a fungus that can be transmitted via the pollinators called anther smut that causes and involuntary sex change in the female plant.
All this before breakfast. I popped out with my magnifying glass after breakfast and  can confirm the flower I photographed yesterday was a boy.