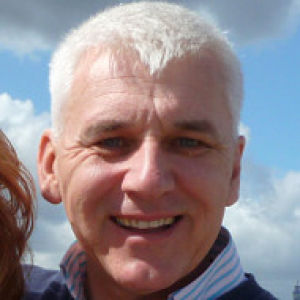 Kendall’s Butchers in Pateley Bridge is incredible. Not just any butcher .....

And the pies are wonderful.