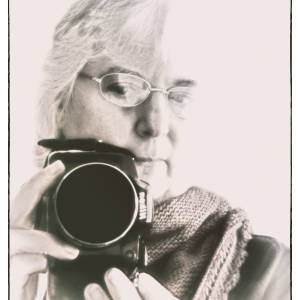 Lighting up my life

A few weeks ago we bought a string of solar lights for the garden, just as a proof of concept thing. We liked them and so we went out and purchased three more sets, since when we have rarely seen the sun and eating al fresco has been a really poor idea. The three boxes have sat unopened in the sitting room.

Today the sun has shoed its face and e are going to dine outside, so we took the lights out and dangled them about the place.

I took a photo of the first set to be unpackaged, I thought that they looked quite striking on the garden table in the strong sunlight. hat I forgot was that I had been exploring the filters and some of the camera features, one of which is to retain the previous settings when starting the camera up again. Thus I give you Lightbulbs with the "Chaplin" filter in place.

I picked up some ludicrously cheap solar light spikes in Action earlier this week. 8 to the pack for under five Euros. We have stuck them in the ground to light a path to the back door from our "terrasse" area. I fully expect them not to work but... what with the sunshine and the solar lights, I really seem to have a bit more light in my life today than has been the recent case,

Pleasant walk this morning, photos are over at my marking_time account, where I am making a stab at a 365 project. 8/365 and no blobbing so far.