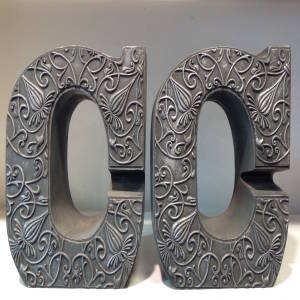 Wandered up town, checked an electricity meter, then went and sat in the Meadows for a couple of hours.

Everybody was out in the sunshine, cricket, volleyball, barbecues, you name it.

This is the first time I have been able to go out without a jacket in confidence, let's hope the fine weather stays for a while.

A half pint in the pub on the way home and an evening watching The Hit Man's Bodyguard put a cap on the day.

I don't believe I can name another film with so much gratuitous violence. Nor one with such casual use of bad language. Having said that I thoroughly enjoyed the silliness, the one liners, the stunts, the music and the fact that the women were at least as foul mouthed and violent as their menfolk.

I might even go and see the sequel which is on the big screen at the moment.

My blip today is irises outside the palace.