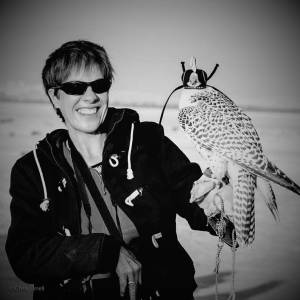 Fortunately was allowed into this little camel farm to get me a blip. Am really missing my camels. Our lockdown has been extended for another two weeks.

The United States bars nearly all non-U.S. citizens who have within the previous 14 days been to China, the United Kingdom, Ireland, India, South Africa, Brazil, Iran and the 26 Schengen nations in Europe without border controls.

Singapore has reported its 34th death due to Covid-19, taking its toll from the pandemic beyond the 33 casualties recorded during the 2003 Severe Acute Respiratory Syndrome (SARS) outbreak.
So far, Singapore has reported 62,219 Covid-19 infections since January last year, while it recorded 238 SARS cases between March and May 2003.

India reported the highest single-day death toll from Covid-19 in the world, at 6,148, after a big eastern state revised its figures to account for people who succumbed to the disease at home or in private hospitals.
The United States had recorded 5,444 Covid-19 deaths on Feb. 12.