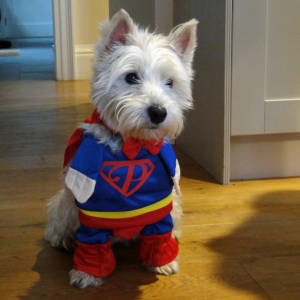 I found a hole

There I was.. sitting quietly watching the goings on in the world about me when this bee appeared.. carrying something .. turns out it was a leafcutter bee with a large piece of leaf suspended below it.. to my amazement it landed immediately in front of me on top of the wall.. an hole!! Before I could stand up it had disappeared.. 5 minutes later I was waiting for it to come out of it hole and 5 minutes after that it was back with another piece of leaf.. amazing to watch it and it seemed unperturbed that I was there watching as it dragged the rather too large for the hole leaf (folded in half by its grip) down into the bowels of the wall.. fascinating!!
Wonderful relaxing day.. not the warmest to be fair but no rain so summer holidays here we come.