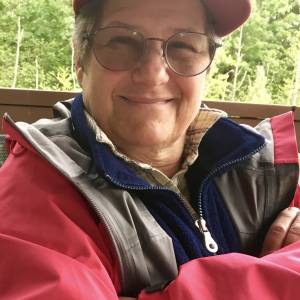 The generic name for the echinacea flower is derived from the Greek word for sea urchin (ekhinos) due to the spiny core of the flower. According to Wikipedia, echinaceas are members of the sunflower family.

Echinacea is native to the midwestern plains and the eastern United States. The Native American Tribes of the Great Plains used it for its healing properties. And it was listed in the U.S. National Formulary from 1916 - 1950 until antibiotics came on the scene.

It's a plant of many uses and is also beloved by pollinators. The extra shows a color capture of evening light on these flowers.