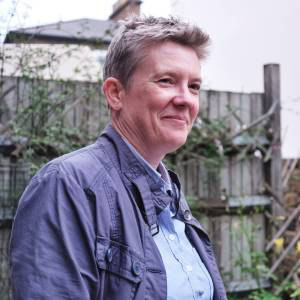 P&J had a voucher for a two night stay at a new boutique hotel in Richmond.  Richmond has particularly good Asian food so they suggested we come and meet them for dim sum.  Picking them up from the hotel was pretty entertaining - it is literally in the middle of nowhere.  The hotel itself was nice enough, apparently, but they did admit that staying on an industrial estate had its downsides.

Anyway, the dim sum was excellent - and we had loads, so I think we were in a good position to judge.

We were talking about the significant Asian demographic in Richmond and how that reflects in the food culture.  So on the way back, P&J showed us the Yaohan Shopping Centre which literally could have been in the middle of Hong Kong, it was that reminiscent.