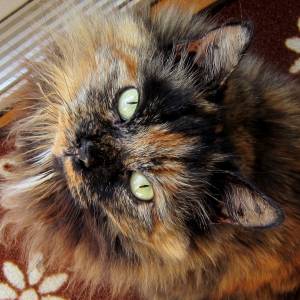 Total Isolation From The World - Day 1

“The Somerset Coal Canal... was a narrow canal in England, built around 1800... This link gave the Somerset coalfield (which at its peak contained 80 collieries) access east toward London. The longest arm was 10.6 miles (17.1 km) long with 23 locks... By the 1880s, coal production declined as the various pits either ran out of coal or were flooded and then closed. In 1896 the main pump at Dunkerton, which maintained the canal water level, failed. The resultant lowering in level meant that only small loads could be transported, which reduced revenue, thus the canal company could not afford a replacement pump. The canal became disused after 1898 and officially closed in 1902, being sold off to the various railway companies who were expanding their networks.” Wikipedia

After a trip to the hospital near Peasedown St John this morning, with my brother to drop off mum’s pre-op COVID-19 swab, we returned home to three days complete isolation from the world, taking us up to Tuesday when mum goes into hospital.

On the way home, we pulled into a lay-by so I could grab a blip of something other than the garden. Purely by chance we stopped by the former Dunkerton Big Aqueduct. In fact it wasn’t until I got home and did a bit of Googling that I discovered exactly what the structure in the background was. I was taking photos of the cows!