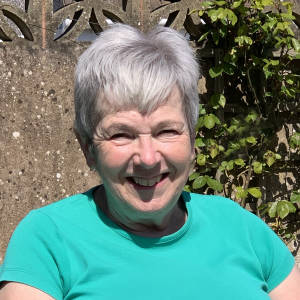 This Mallard drake was hoping to acquire one or two morsels that had dropped from the bird feeders, until Roland Rat appeared!!.

A delightful walk around National Trust grounds of Arlington Court this morning. Sue and I got there fairly early, so hot chocolate for me and a fresh cheese scone and butter ;-) Before we did circuit walk around the grounds. The Bird hide is roughly half way and we stopped to watch the activity. This was when I spotted the rat appear. It did several sorties for the dropped nuts, and  then when it disappeared in under the tree this mallard drake came to investigate the scene , until the rat appeared again. It was so funny!! Well at least I thought so ;-))

I hope you have all had a good weekend, and will have a good week ahead. Thanks for calling in.Take care out there and stay safe :-) x