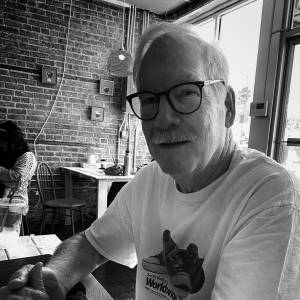 A significant ceremony took place today at the Cameron Art Museum.  It was a dedication of a new commissioned sculpture in memory of the 'colored troops' who help the union army win the war between the states.  Approximately 1000 people attended.  Many activities included music, the unveiling of the sculpture, speeches (of course) and the marching of the soldiers through the woods where the actual battle took place on the grounds of the museum.

An interesting article appeared in the New York Times regarding the project.  If you have a minute, give a look.  Also, read more about this project, "Boundless"