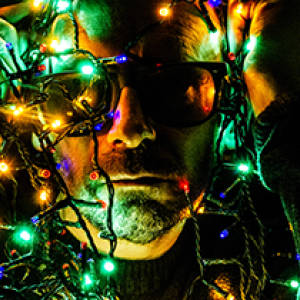 On A Wing & A Prayer, Sheerness

It was food shop day today but it was such a beautiful morning we decided to pop for a micro trip to Sheerness beforehand. It was a completely different day to yesterday's depressing greyness and when we got there the sky was blue, the sun was out but there was a stiff, cold breeze. Today's main image features the monumental, rather gothic St. Henry & St.Elizabeth Roman Catholic Church. I noticed a lot of seagulls sitting on the sea wall and as I got nearer they all flew up in a burst of wings and cawing yelps -  and there was my shot!
The first extra shot and the third extra shot were taken on the pebble beach looking up at the sea wall and from the sea wall looking down at the beach respectively. I liked the different shadows in each image.
The second extra shot "Beowulf @Brian's" (I just had to take an image of that!) is an amazing mural that was created in 2013 by  the artist Dean Tweedy as part of the Sheppey Promenade Festival.
We were only there for a hour or so but we felt as if we'd gulped in many days worth of fresh air.