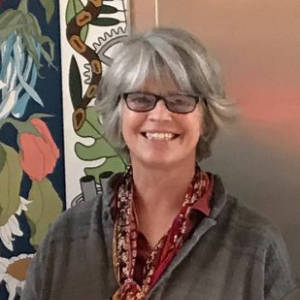 Big sky, small people. The lady with the lit-up face on the beach is doing an interview for some TV station or other.  Plenty of people out on a warm evening to watch the sunset (also in the extra), which was pretty muted until the sun was below the horizon, then all this luridness appeared.
The harbor survived the tsunami surges this morning - though not without some flooding and damage. I thought the dredger was going to be smashed against the rocks at one point, but it managed to overcome the strong and swirly currents.