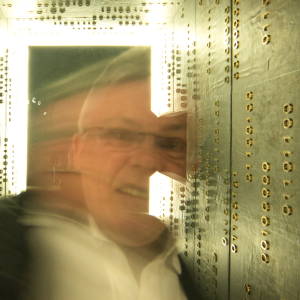 Day two of three (really the only day we were in Canberra).  Three galleries including a National Gallery of Australia exhibition of works by Jeffrey Smart and two smaller ones (Drill Hall and National Film and Sound Archive).

But first, a wander around the local area, mostly deserted except for what appeared to be a regular weekly chess tournament in the outdoor section of a pub next door to this curious shop called "Super Emoji" which sells... we never quite worked out what it sells, food (of sorts) and drink that is matched to your mood it seems.