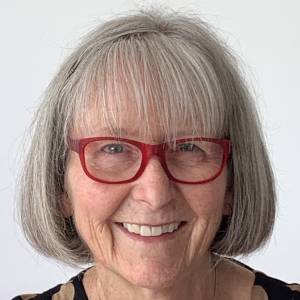 For much of this morning Aucklanders and those around the northern tip of the country were dealing with torrential rain, thunderstorms, flash flooding and power cuts. More than 4,000 lightning strikes were recorded in the Auckland and lower Northland regions, with more than 700 in the space of five minutes earlier this morning. Apparently, between 8am and 9am it was one of the wettest hours on record.

So, no walk for us today.  I had work, but before I started I made pudding for our dinner tonight.  Hubby shopped, then prepared the main and the vegetables and made hummus. In the afternoon I baked cracker biscuits.  Friends from Napier are in Auckland for a couple of nights, so they came for dinner.  It was so good to see them both, catch up on their news and talk about our planned walk in the South Island in November.  A most enjoyable evening.

We drove them back to their hotel then returned home around the waterfront, stopping at Mission Bay so I could take a blip of the clock, with the neon sign for the Berkeley Theatre in the background.

There are 14,463 new community cases today, with 1,000 people in hospital, of whom 33 are in intensive care. Unvaccinated people are more than five times over-represented in hospitalisation figures. Another nine deaths have been reported, which takes the seven-day rolling average to ten.