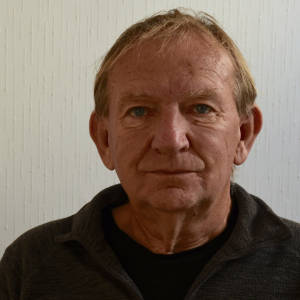 When I was gardening this week I unearthed this large shell. I think it was originally a garden ornament and came from the Abaco Islands in the Bahamas. After giving it a quick wash it has now been placed in the rockery. For the photo, I placed it this morning on a piece of black card in the garage. I used the natural light coming from the window and the doorway, and the only editing I did was to add a white border. It did take several attempts though to get the image the way I wanted it. The shell looks a bit like an asteroid floating in space, or alternatively, with a bit of imagination, a flying pig! Hope you all have a happy and peaceful Easter!