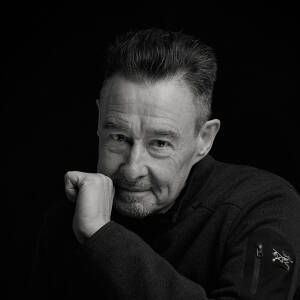 The delightfully named Bombus pascuorum ( a Queen no less) spotted in the garden today.  I was so busy trying to ensure that I actually managed to get a decent photograph for Tiny Tuesday that I didn't consider quite what it was I was photographing until after the event, or I might have tried for a side on shot as well. There were fairly slim pickings out in the garden today, as it was overcast and windy with a little shower of rain or two for a fair part of the day.  I did see a dandelion seed head that I rather liked the look of, but I see Incredibish has beaten me to that today, so the bee it is!

I hope you've had fun trying to find something small to photograph today.  I will be catching up on your Tiny Tuesday blips during the course of the next few days and will update this page with the results once I have done so.

There were 72 entries to this week’s Tiny Tuesday Challenge.  If you haven’t already done so, they are all worth looking through, there are some excellent shots there, over and above the 5 that I have chosen to give hearts to this week.

A number of you have managed to capture the skittish Holly Blue butterfly which I can only applaud as it doesn't seem to want to sit still for me.  This week dandelions also seemed to be a common choice of subject so much so that I have chosen 2 of them for my award of a heart this week.

As ever the decisions were difficult but without further ado, here are my favourites for this week (in no particular order):

SueJay  - Buzzing - a montage of 4 shots of a queen wasp busily collecting fibres for a nest.

Moving on to the Dandelion category ;-)

David - upclose and Personal with a Dandelion - a different take on the dandelion format :-)

Please note that some of your hearts may take up to another 24 hours to award as I am currently awaiting their regeneration, but they will be coming.