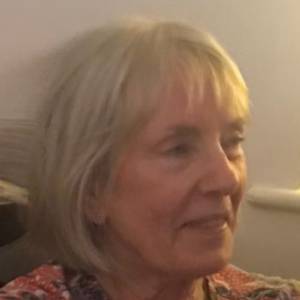 Thomas was doing a lot of squashing himself behind things and people this morning, no idea why but he obviously liked it. A bit later he squashed himself behind me on the settee and, after pushing me forward and pulling me back to really, really squash him, he drove a toy car all over my back and into my hair lots of times. I rather liked it.

What I didn't like was the addition of 30 minutes to my homeward journey due to a junction on the M42 being shut. I don't know the reason, but there were horrendous queues in both directions.

And then, when I got home, having stupidly assumed that Steve would've put my stuff in the back garden while I was away, I found that he hadn't!

But I suppose it's only four days, I'll wait a bit longer... but then what? I'm not giving him the satisfaction of going round to his house again, this time it would be begging, I'd rather write it off! But let's stay positive, cross our fingers, and anyway thankfully it's summer!