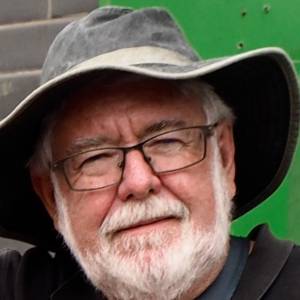 I’ve just opened a bottle of South Australian Cabernet, which suggested the title for today’s blip.

We had lunch today in Brisbane with my brother and sister-in-law. The pansy is in their garden. To get there, we had to drive through the rain for an hour on the Gold Coast Motorway (extra). The less said about that the better.

Tonight we are at a Brisbane airport hotel, getting ready for an early flight tomorrow to Central Australia (Uluru/Ayers Rock). We’ll be away for 10 days. I hope to continue blipping from there.