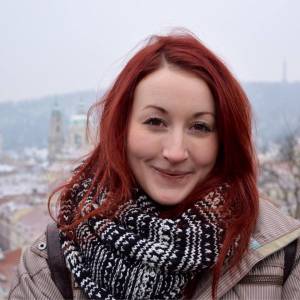 After five weeks with no dancing, today I was finally reunited with the beautiful Warwick Salsa family. I don't think I'd consciously realised just how much I'd missed dancing. Today was the first class since no longer being on the Exec... It was weirdly strange taking a more passive role, but also nice to see the new Exec smoothly taking things over. Pictured are Ellie (white top) and Becca (dancing with Ellie). Earl is making a cheeky appearance too, in the background.

Things I have learned today:

1. Park your car under a tree... And pigeons will use it as target practice. Half an hour of cleaning later, and my car was back to a nearly respectable state. The word "obliterated" doesn't even come close.
2. When you think your dissertation is finished, it isn't.
3. I got (really) unfit over Easter.
4. Taking photos of salsa dancing is surprisingly difficult!!! So much spinning/bad light (hence the grainy/noisy photo (yay for black & white)). ... and just generally translating something that looks so beautiful whilst in motion in to a still photograph doesn't quite capture the essence of it somehow. I'm hoping to get better at it though.