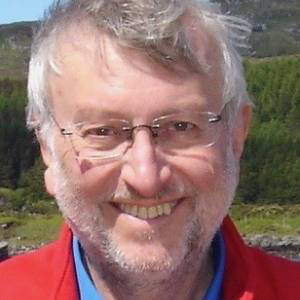 Manky jar gest a freshen up

A day on our feet, putting  the Stuff out of store into the shed, which meant taking all the pre-existing Stuff out of the shed, laying it out in the garden, reviewing the shed Stuff alongside the store Stuff, picking Stuff to go to charity, Stuff to go to auction, Stuff to, ahem, recycle, and Stuffing the resulting Stuff back into the shed. The result being a shed Stuffed with more Stuff than had been there before, but looking less Stuffed than previously. But you don't need to see that.

In the middle of this, coffee being essential and a change of bean due, I thought, shall I clean the jar first? Beans being oily things, so was the jar, so I demankyfied it, and look how sparkly it got. I'd been drinking Papua New Guinea for the last three months, and I'd asked the Coffee Contessa for something more chocolatey. She told me they were drinking insert-tasting-notes-here in the roastery to the exclusion of all else, so I said "well send me some of that please, before you drink it all". It's in the extra. And I say, old bean, it's rather nice.