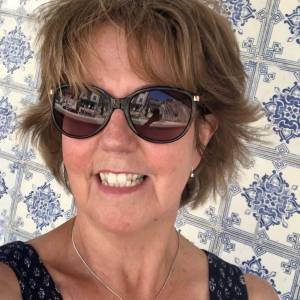 This is one of 28 plants I have in the main room at the back of the house, but 39 in the whole of the house. It was a temperamental one after I bought it And lost a lot of its strands. I changed the compost and cut off a lot and two years later it’s alive but doesn’t grow very much, but I saved it.

For some naive reason I thought one of the richest families in the world would be paying for their own family member’s grand big funeral, but no, the British taxpayer is forking out for the extravagant spectacle! I shook my head in disbelief! this country is mad, what cost of living crisis??

As for The Queue, I chuckle at that. Twelve hours I heard to get to where you want to be for a two minute gawp at a wooden box covered with a standard. Again, I can’t comprehend it but that’s the mind of non royalist.

Cameron is away on his second weekend camping expedition. This time they are doing outdoor stuff at Fordell Firs. I sent him a message before he left saying to take warm stuff as it’s getting cooler but he never replied Lol!