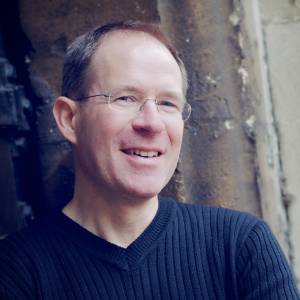 Today, interspersed between visits to the tip, I climbed the Folly Tower twice, once in the morning when it was still quite murky and then again in the late afternoon when it was more sunny. The view from the top is wide ranging, with Swindon, RAF Fairford, RAF Brize Norton and the White Horse Hill all visible.

Looking East the six cooling towers of Didcot Power Station dominate the landscape. Didcot A, comprising of three of the cooling towers, was decommissioned in March 2013 after 43 years of electricity generation.

In the middle distance below the power station is the village of Hatford, with its decommissioned church !