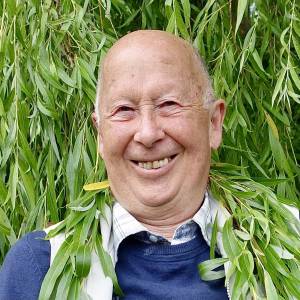 It's now the second week since the clocks went back, and dawn is getting noticeably later again.

I set off for my early morning jog just before dawn this morning, and it had just started to rain, so the weather was gloomy.

The main photo was taken about 5 minutes before sunrise - not that one could tell!

I don’t like running in the dark and never have - it has always seemed rather pointless. The time around dawn and dusk, however, what I later discovered photographers call the ‘golden hour’, has always been a different matter and a rather magical time.

Today, the gloom, the sound of the light rain falling on the ground and enhanced by the most delicate of winds carrying subtle scents across the path - all this added to the sense of peace and tranquillity as the day gradually roused itself from its slumbers.

Around half an hour later, I came across a solitary tree, displaying its bright autumn colours in defiance of the gloom in its surroundings (it's the extra).

The day was about to begin in earnest, and it was time for me to start making my way back home.