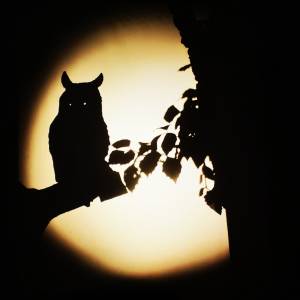 Facts: Wolverhampton's West Park is splendid. It was opened in 1881. It was built on what used to be Wolverhampton Racecourse (now relocated)  It has a Grade ll listed bandstand and a Victorian Conservatory both of which can be seen on this old postcard which also features wildfowl on one of the 8 acres of ornamental lakes. And by the way. It is splendid.

Talking of racecourses, my lovely mum used to have friends who owned a racehorse and it had some success, although she only ever lost money on it so it wasnt that good really. But one of her party pieces (mum loved a party) was to stand up and recite a little ditty, then sit down and wait for the tumultuous applause....

I bloody miss my mum.


Anyone interested in the history and assets of the splendid West Park can check it out here.

It is splendid, honestly.

And its not an old postcard. Its one I made earlier today.