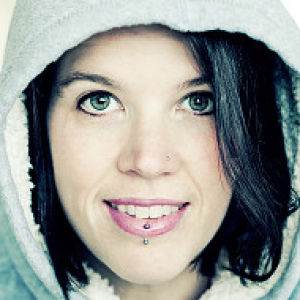 So today I had my 2nd appointment at the IVF clinic, and everything is going according to plan. I spent the past month doing daily injections of a drug to put me into a mini menopause (halting my own hormones so the docs can take full control of what happens when). That was interesting, with my biggest issues seeming to be my feet always feeling like they were going to burst into flames haha

Now we are ready to move on to the second phase, which is the stimulation. This is what I left the hospital with today, enough drugs to last me two weeks, doing two injections per day plus some other bits.

It's the same medication I was taking during my IUI treatments, but 4x as much (the maximum amount they are legally allowed to give me).

Although, I suppose 4x the crazy would make for some pretty wicked daily photos!